Hello! And welcome to the Dweebed site! Let’s dive right in shall we?

After the recent failures of two spaceflights, the Virgin Galactic explosion, and NASA’s Antares Explosion I grew curious about the history of spacecrafts, specifically NASA’s manned spaceflight missions. Perhaps as the details and facts of the above cases come to light, we’ll make a post dedicated to them, but for now let’s have a bit of a look back at how we got here:

The Mercury mission officially began in October of 1958, and lasted for nearly 5 years. It consisted of 6 manned missions, all using some variation on the original “Mercury Spacecraft”. A rocket carried a one man capsule into orbit where it stayed for varying amounts of time. 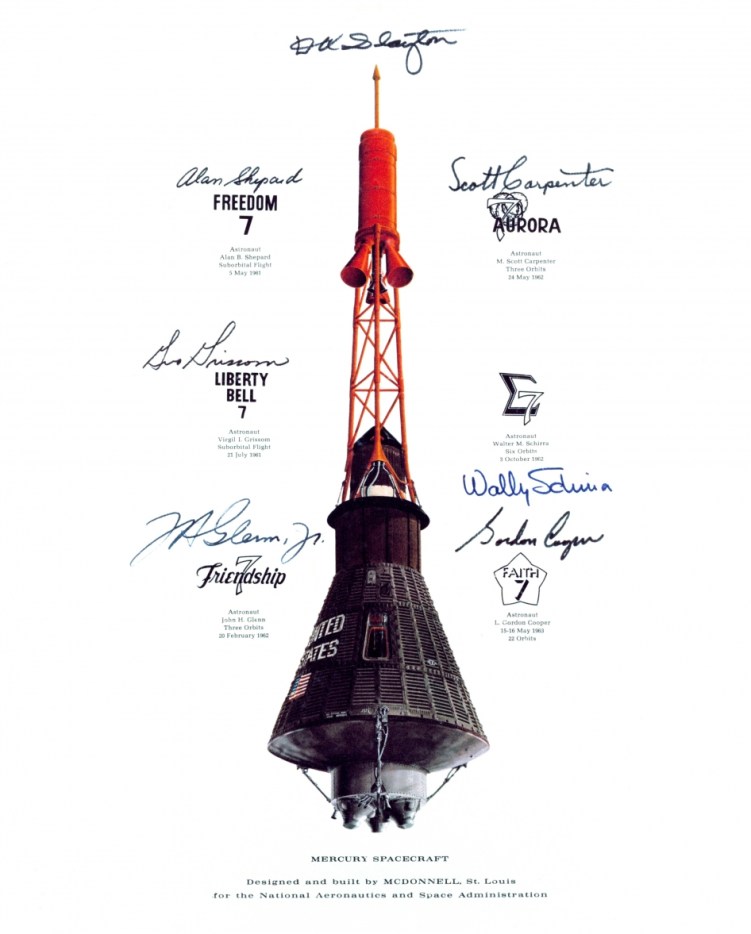 The rocket used to launch the capsule was called “The Redstone”. Minecrafters rejoice!

Announced in December of 1961, the Gemini Mission was and is considered to be a great success, achieving all of it’s major objectives say for landing. The ship was an slightly larger version of the Mercury capsule, but with a much more powerful rocket (Sorry minecrafters.) 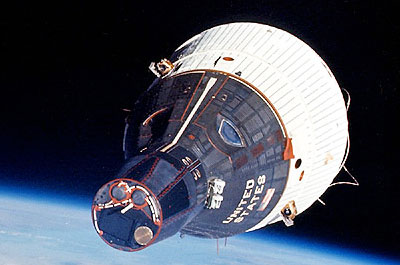 The Apollo-Soyuz Mission was more or less a cooperative effort between the U.S. and Soviet Russia; making it the first international manned spaceflight. There was a very significant over haul of the spacecraft design. The Lunar Capsule was encased in the front of a Saturn V rocket (for most missions), where through various stages it shed it various partitions. 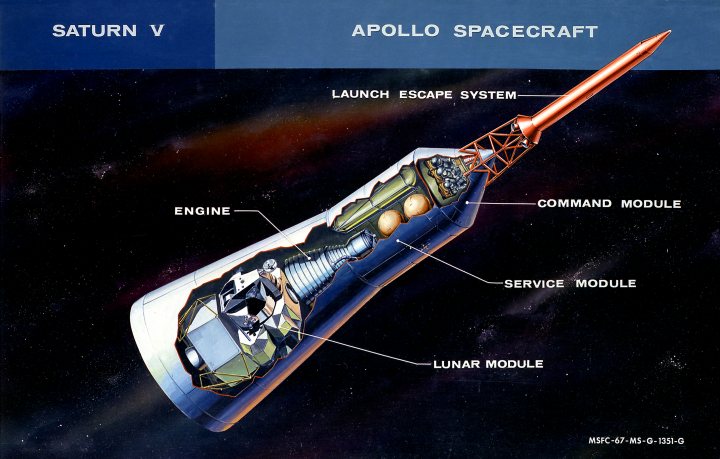 The Classic Shuttle and Aeris:

Starting with Mission STS-1 the space Shuttle Columbia marked the beginning of an era. Although a systems test flight, this was the first use of the “Space Shuttle” as it is known today. This Shuttle-era ended only recently in 2011 when the U.S. officially deemed the shuttles retired. The classically seen space shuttle was a major upgrade from the Apollo capsules. Allowing for greater control, safety and frankly more room to move around! Some times they are still flown (as shown) on the backs of large aircrafts to transport them for public viewing.
The Ares I – IV were in use in the Constellation Program from 2005 to 2010, when the program was canceled about a year before the classic Space Shuttle. 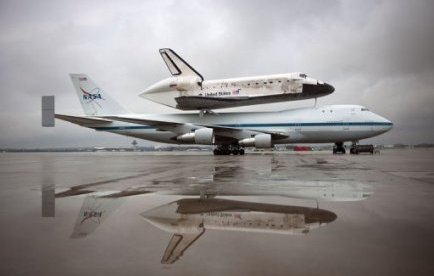 While NASA is not entirely grounded (Unmanned missions continue), U.S. Astronauts have been transported (primarily to and from the ISS) via Russian spacecrafts. These among these the Soyuz, incepted in the 1960’s it is still a design used today; although many changes have been made. 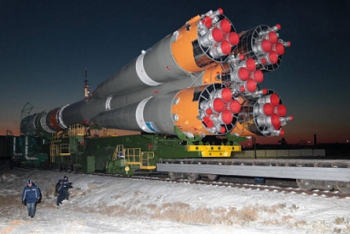 Sure puts Redstone to shame!

The Future of NASA and U.S. Spaceflight:

In September of last year NASA announced the following goals, “NASA is designing and building the capabilities to send humans to explore the solar system, working toward a goal of sending humans to a captured, relocated asteroid in the next decade and landing humans on Mars in the 2030s. We will build Orion with a capacity to take four astronauts on three week missions.”
Those are some pretty exciting expectations! And we can already see the step wise successes in missions like ESA’s Rosetta Mission. However this huge step was not made by NASA, could the U.S.’s Space program be on the decline? With the much anticipated Space Launch System and the Orion, only time will tell.

To this semi-scientist it would appear that NASA has some serious work to do. The Orion mentioned above, is such an expansive topic it could use a post of it’s own (coming soon!). But the problem may lie with the stark lack of funding NASA receives in comparison to ESA and other space programs.

Well that about does it for this post, I hope you enjoyed it! Let me know your impressions, suggestions and comments. Now go forth and discuss!

Riley Sproul
Riley Sproul has a Bachelors in Biology, with a concentration in PreMed, and a Chemistry Minor, from the University of Toledo. His goal is to obtain a Ph.D. in Neurobiology with in the next 4-5 years. His interests include sci-fi, PC-gaming, playing guitar, and a variety of other hobbies.
Shuttles of Future Past: A brief look at NASA’s space-faring vessels was last modified: November 11th, 2014 by Riley Sproul